Ellsworth Kelly: Postcards will be on display in the Blanton Museum of Art’s Paper Vault galleries from Aug. 27 to Nov. 27.

Ellsworth Kelly is considered one of the most prominent artists of the 20th century, known for his paintings, sculptures and prints. He spent years creating postcard collages, a lesser known aspect of his artistic life.

This is the first exhibition to solely focus on the artist’s postcards. Spanning six decades of his career through more than 150 pieces, the postcards showcase Kelly’s creativity. Some pieces serve as studies for larger artworks, while others are musings and artifacts of places in which the artist spent time. “The postcard collages reveal biographical information, like places Kelly lived and experienced, and a real playfulness and humor that’s not as seen in his more abstract works,” says Carter Foster, Blanton Deputy Director for Curatorial Affairs. “Looking at the postcards, we get a sense of the way Kelly saw and translated the world into art.”

The Blanton has a long-established relationship with Kelly’s work, as his signature Austin installation stands permanently at the museum.

You may also like: Discover Art In San Angelo’s Museums, Murals, And More

“The relationship really began in 2013 when a Blanton team, led by director Simone Wicha, worked extensively with Kelly, his studio and Jack Shear, president of the Ellsworth Kelly Foundation and Kelly’s husband, to bring to life his design for what would become Austin,” explains Foster.

Kelly gifted his design and art for Austin to the museum in 2015, and the structure itself opened in 2018, quickly becoming a landmark location in the capital city. The stone building features stunning colored glass windows, a wood sculpture and black-and-white marble panels.

The Blanton is now “a steward of Kelly’s legacy and center for Kelly scholarship and appreciation,” says Foster.

Visitors can enjoy the exhibition this fall as the Blanton looks to the future — next year would have been Kelly’s 100th birthday, as well as the fifth anniversary of the opening of Austin.

“I hope that for visitors, whether they are familiar with Kelly or not, this exhibition sparks discovery,” says Foster.

Due to construction on the grounds, visitors must enter the museum via Brazos Street. Kelly’s Austin building will be temporarily closed Sept. 7 through Nov. 1, (dates subject to change) for conservation work.

In this article:art, Featured, Move to Texas, Texas, texas art 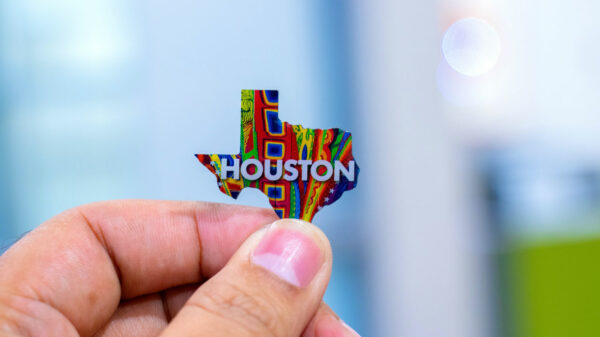 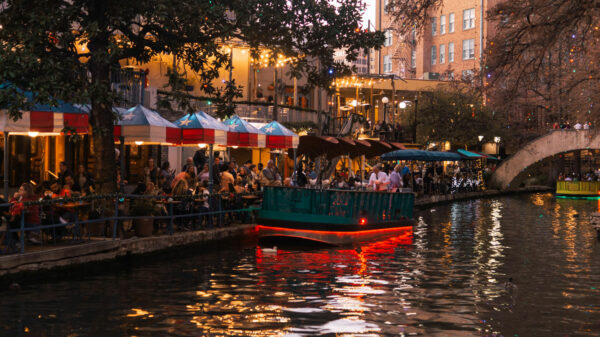 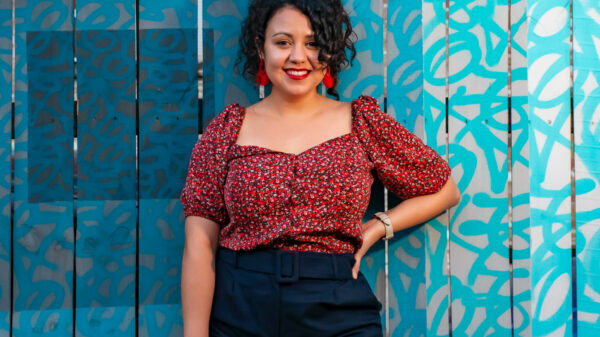